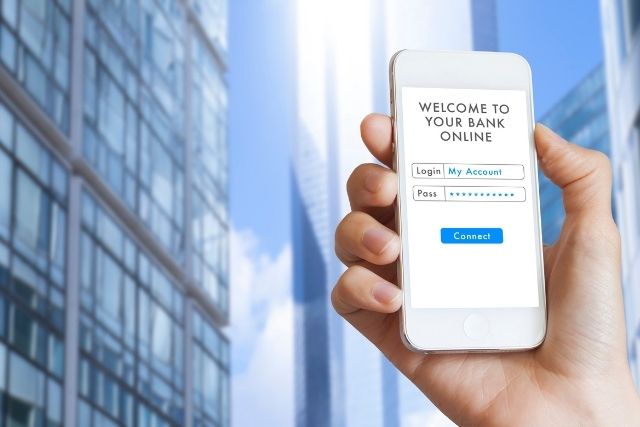 Neo banks are banks that operate and provide banking services entirely and exclusively online. They operate online entirely without any physical presence.

They are the answer to the problems that the banking industry struggles with today, as they aim to provide a fast, easy and seamless banking experience. With the increasing recognition and rapid adaptation, Neo banks have marked the beginning of a new era in the Fintech industry.

At present, the neo bank landscape can be classified into three broad categories:

According to Business Insider Intelligence global neo banks count 39 million users today, and this number is expected to surge to 98 million by 2024, with the actual number of accounts being roughly twice the number the users.

Neo banks are the next new phase of banking and it is important to understand it from inside and out in order to make the most out of all that it has to offer.

While traditional banks date back to almost decades ago, Neo banks are a very recent addition to the banking and fintech industry. The fundamental difference that exists between the two is the location.

Traditional banks serve through their physical standing and could cover several locations by setting up branches, whereas Neo banks (or digital banks) operate completely online without any branches.

However, traditional banks too cater to customers online through their websites and apps which are known as digital banks.
Different neo banks have different levels of services that they can offer due to the different type of license it may have or rather lack having. Their traditional counterparts have full bank licenses to offer every service.

Neo banks rely on technology for their functioning thus making the approval process of banking automatic and faster, as otherwise, each request has to be handled manually which makes it lengthy and time-consuming in the case of traditional banks.

Owing to the multifarious benefits of neo banks, there seems to be a promising rise in the number of neo banks in India. Few notable ones are as follows:

FREO: FREO is the first credit-led neo bank designed to cater to the target audience in India and South East Asia.
FREO’s vision is to bring consumers freedom from non-digital financial services and provide simple, intuitive, and smart ways for people to access credit and manage money with ease on their phones. [FREO]

Bharat ATM: With an ever-increasing user-base, Bharat ATM has been successfully delivering banking solutions that one could need right from opening a bank account, sending or withdrawing cash with zero charges, easy loans and investment options with high returns.
Bharat ATM highly prioritizes its user’s privacy and security. This platform is one of the top players in the Fintech field as they focus on providing a transparent, delightful & hassle-free neo banking experience.

WHY SHOULD YOU CHOOSE NEO BANK

Neo banks are redefining conventional banking. Although, with the uncertainty of events and time, a bank that is ready to serve despite time and/or locational constraints is a much-needed step in the right direction.

This can be supported by the data that states that online banking is used by 68% of Indian consumers (as of September 2020), in the post-COVID-19 world, 48 percent of respondents expect to use contactless payments.

Neo banking in India has scope for significant growth as MSMEs in the nation can avail the services offered by them on a large scale. With the help of the digital inclusion initiative, neo banks can even tap the underbanked population of India.

Currently, Neo bank operations are subjected to certain limitations in the Indian ecosystem. If the right bugs of this Neo banking model are fixed and the model is tailored according to the Indian needs, the future looks rather promising for Neo banks and all the possibilities that it opens up for the world of banking Future of Digital Payments in India

In India’s voyage of becoming a cashless economy, two major occasions played an extensive role, ‘demonetization’ and ‘COVID-19’ where one… 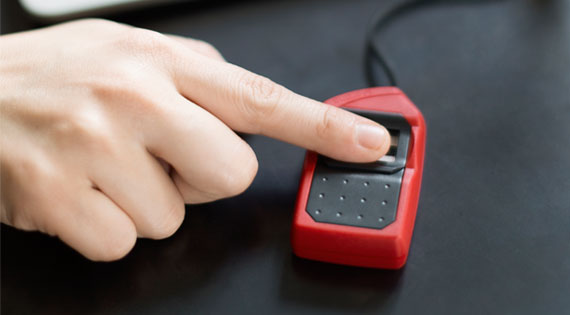 So you might be thinking a lot over it, you may be asking yourself: “Who are the best AEPS API…

Get great content to your inbox every week. No spam.
Receive the latest news

Get notified about new articles